Reflections on organization, business and management

This blog post is inspired from the book “Kiss, Bow, or Shake Hands”, one of the bestselling guides to do business in different countries. It is used as the textbook in the “Negotiation” course of my MBA program. However, I realize that the book has focused mainly on doing business and failed to give enough accurate, useful and updated information for foreigners in order to work effectively with Vietnamese. As a result, the purpose of this post is to help people from other cultures to:

Originally, this is written to give my co-workers in Australia and Philippine with basic cultural literacy about Vietnam in a working environment. And since we are working in the software industry, the cultural literacy also focuses a little bit on that industry. This will be useful for those who will work as expats in Vietnam or for foreign companies that are going to open their business in Vietnam, especially in the IT industry.

So here are the things you should know when working with Vietnamese:

Religion
Confucianism (which is a philosophy more than a religion) has had a great effect on Vietnamese thought and tradition. Buddhism and Christianity are the two most popular religions in Vietnam. However, the majority of the population do not follow any religion, they just worship their ancestors. 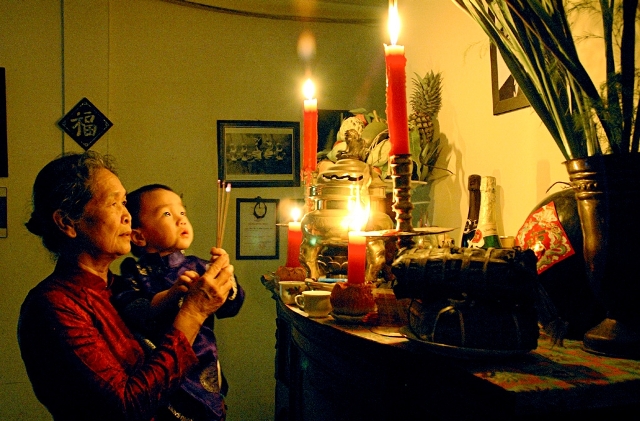 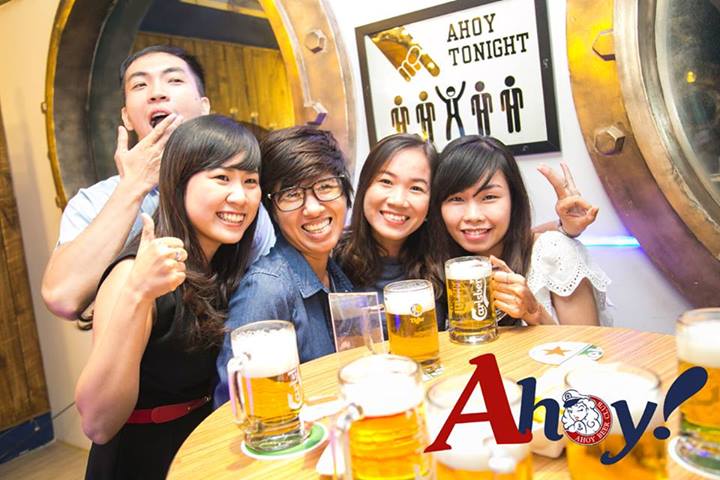 Communication
Entertainment
The following entertainment activities are quite common in Vietnam and as a guest, you can be invited to them: 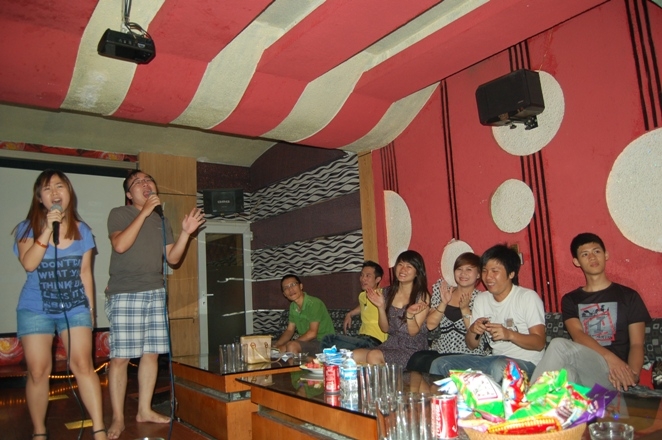 Dressing
Generally speaking, Vietnamese people dress more casually than Western people. This may be because of the hot weather in Vietnam, especially in the South. 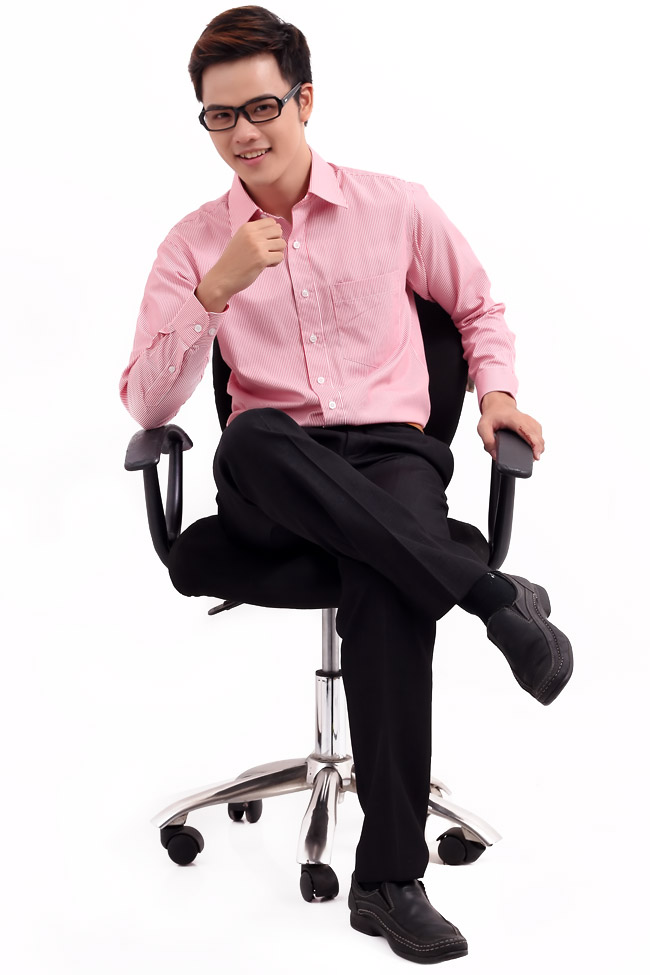 Formal dress at workplace in Vietnam

Dressing in IT company